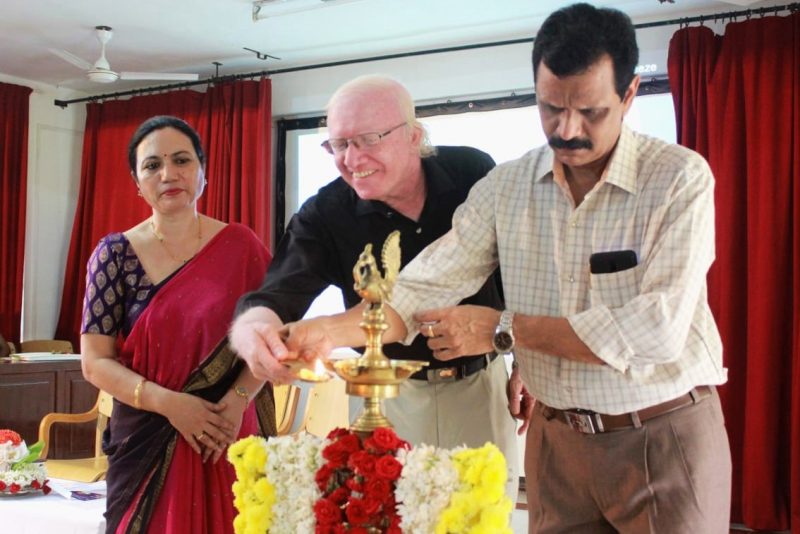 Nearly 250 students, staff and competitive exams aspirants were the beneficiaries.  Principal Prof. Satheeshchandra presided over the programme.  Dr. Shalip, HOD of the department gave an introductory speech.  The whole programme was managed and compered by the students of the department.

The development since the partition of British India 1947 number of wars, conflicts and Kashmir issue were elaborately discussed.  It was emphasized that economic and political cause was the main reason rather than religion for partition of India.  The Sino-Indian war, Border conflict were also explored.