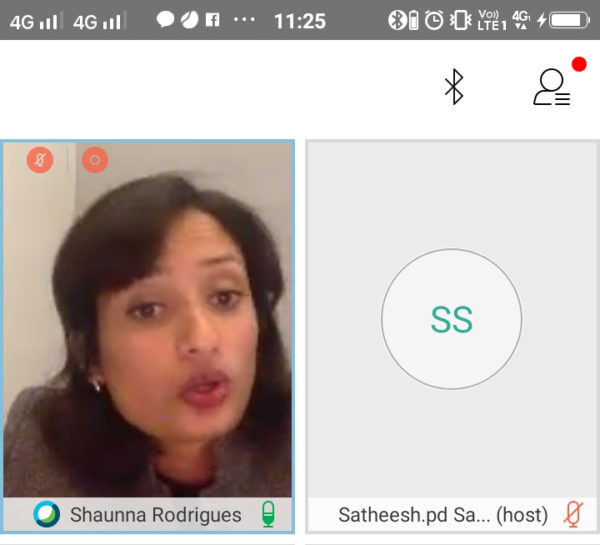 Department of Political Science organized an International Webinar on “Civil Society at the crossroads of Democracy and Populism in India” by Shaunna Rodrigues, Doctoral candidate and teaching fellow at the Department of Middle Eastern South Asia and African Studies at Columbia University New York, USA on 16-09-2020 at 11 AM in Cisco Webex. The Speaker emphasized as to how freedom has been continuously eroding all over the World. Populism has made a spectacular entry on the Political scene. All actions are being justified by asserting that they are defending social constituencies which are victimized and needs protection. Democracy has failed to be purely representative populism. It could be against colonial power, sometime against internal entity and disfigure political institution with an aim to change social order.