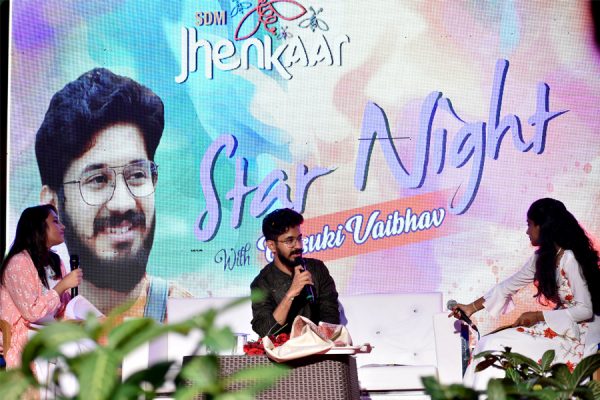 Anchors of the eve had a chit chat and a gala time with the star. On the stage of Star Night Vasuki recollected all his memories of childhood, theater, his connection and passion towards music and journey of Bigboss show.  Funny games were conducted for Vasuki and gatherings enjoyed the cool night with his melodious songs. All gatherings, invitees were cheered ‘once more’ for his song with excitement. There were unending demands for his musical hits.

By addressing the audience Vasuki phrased the thoughts of Mahathma Gandhiji, ‘Satisfaction is not in the success, it lies in the process. Being successful or not is secondary but putting hundred percent effort is important’. 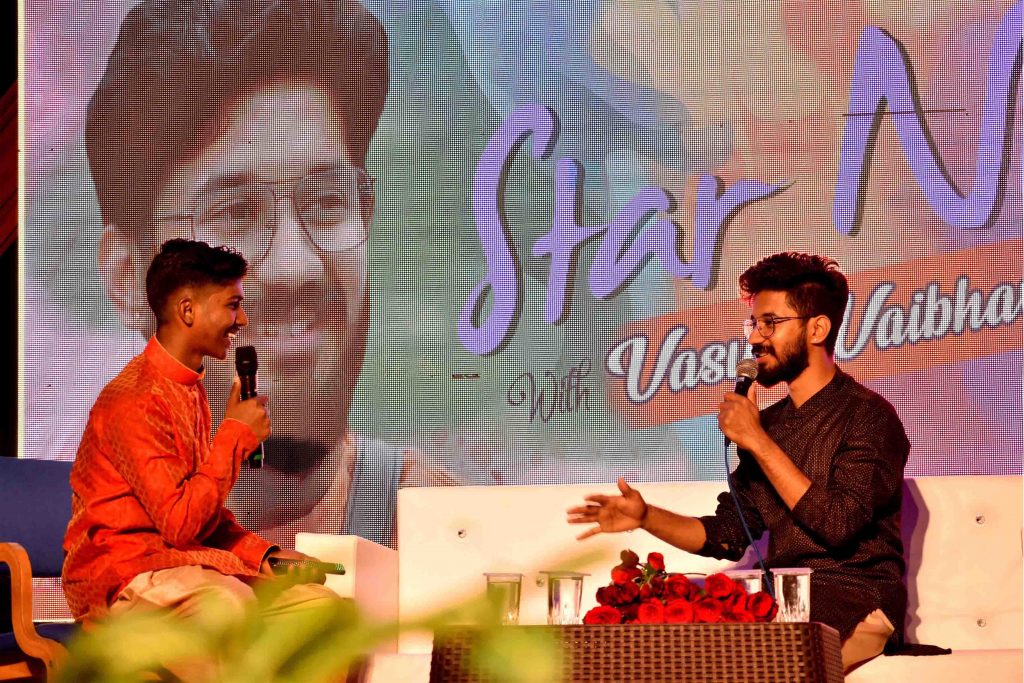 On the Occasion trailer of Kannada Web series called “Panchavathara” directed, produced and acted by SDM B.Voc students was released. The star composer congratulated the team. 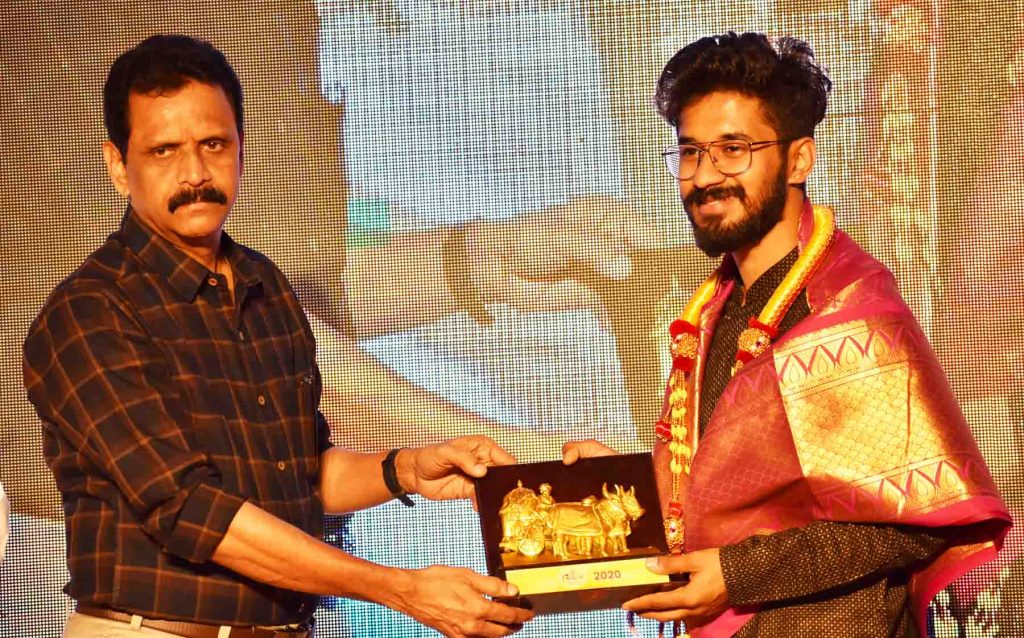