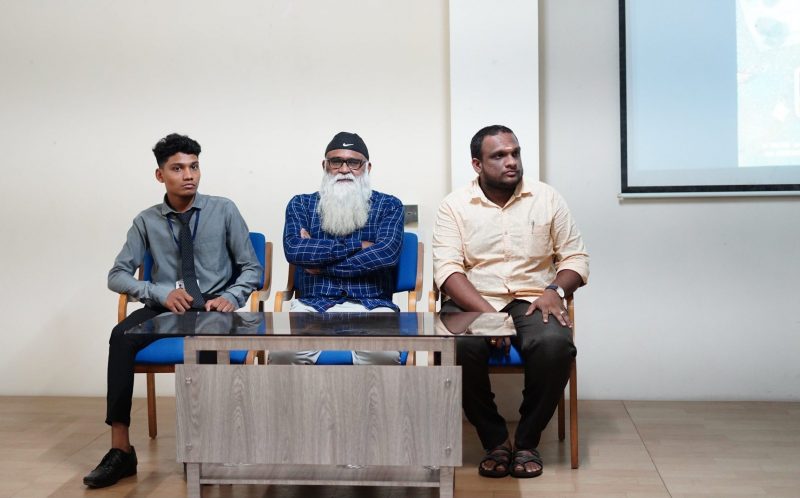 B.Voc in Digital Media and Film Making organized a movie release event on 12th of May, 2022. Short film titled ‘Off to Dustbin’ directed by Lokesh from II B.Voc was released by famed actor and director MK Matha. The short film is now available on the YouTube channel of SDM B.Voc.