“Performing arts survive, thanks to performers and enthusiasts. Performing arts must be such that they are rooted in religious principles and aim to create a righteous conscience”, said Maatrushree Hemavathi Heggade. She was speaking as she inaugurated ‘Vanaranga’, an open stadium at Ujire.

“Yakshagana, music, dance and performing arts provide a sense of accomplishment in life, and play a role in creating a better society. Vanaranga is a long standing dream come true. May the ambiance of natural effects combined with performing arts make the stadium a busy one”, she added.

Harish Poonja, the MLA of Belthangady was present at the occasion and said “Vanaranga is constructed in state-of-art style, making the stadium a unique contribution to the world of performing arts by Dharmasthala.” Dr. D Veerendra Heggade, the Dharmadhikaari of Dharmasthala also blessed the occasion with his presence. Shri D Harshendra Kumar, President of Ujire Gram Panchayat K Shridhara Poojary and Secretary of SDME Society Dr. B Yashovarma were present at the event. The inaugural is followed by four plays on consecutive days. 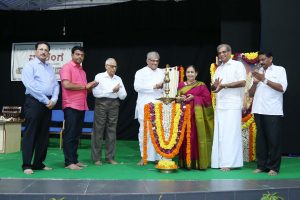 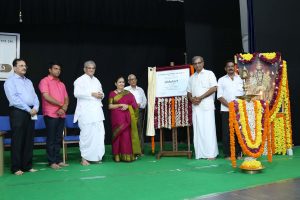 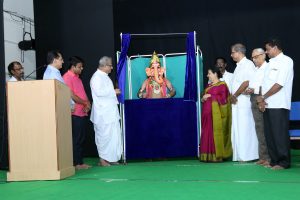 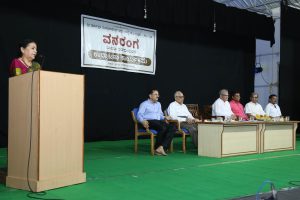 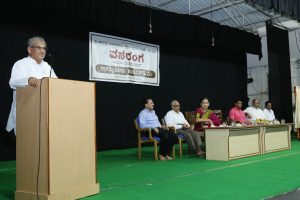 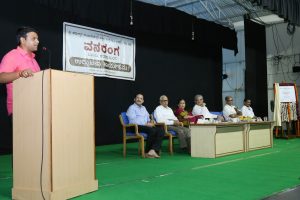